History of the club

The present Club from the records is the third Middleton Harriers to be formed since the beginning of the 1900's. It was in 1980's that the Middleton Fitness Club was formed by a group of like minded people who wanted to enter the marathons that were very popular at that time. The Club became Middleton Harriers and the sports hall at the old recreation centre became the Club headquarters and very soon the membership expanded and apart from the training a good social side with members enjoying a pint and a chat after the training.

The training was set up using pack runs with a view to getting members fit and ready to take on the marathons. Added to these runs speed sessions were introduced. Soon the Club Championship was introduced along with a handicap system that provided an equal opportunity for members to achieve good results in the marathon championship. Along with these schemes the Club had a column in the Middleton Guardian, a Club magazine. Following on from this the Club then plotted out a half marathon course and in an effort to encourage competitors achieve higher standards they introduced gold silver and bronze awards. They named the race the Moonraker Half Marathon.

The photo below is of the harriers from the late1950's it looks as if only males ran at this time. Before females were considered able to do this sport

In 1996 the Club moved to Hopwood Hall in an effort to support the College in its bid to obtain money from the National Lottery to build a running track within the grounds. The plan being the Middleton Harriers would be able to use the track and the attached club house as its headquarters. This would have been ideal and would have provided the Club with a much needed base. Unfortunately local objectors put paid to the plans and the money was lost and the track never built. This left the Club based at Hopwood with very poor facilities and restricted routes. This situation remained until the Arena was built and we had the opportunity to move back into Middleton.

Looking at a copy of the Moonraker magazine from midsummer 2000 some interesting facts and memories emerged. Jenny and Bill Poole celebrated their Silver Wedding a this time and Steve and Pat Markham invited members to a post wedding party at the Clayton Arms. Cross Country Presentation night was on Tuesday 7 March that year did not remember that it had been going for so long. Chris Downs appeared to have won the Mens Road Championship that year and Christine Brooks the lady champion. There is an interesting article from Janice Pugh on Fallen Women of the Club. This describes the falls taken by certain female members during races. I have this magazine and a few more that recall memories of the Club from yesteryear if you would like to look at them please contact me (Peter Gilligan). 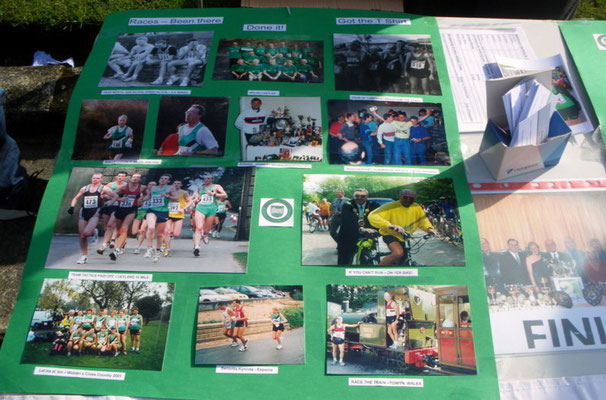 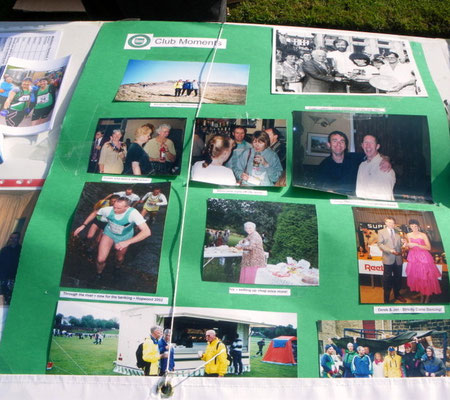 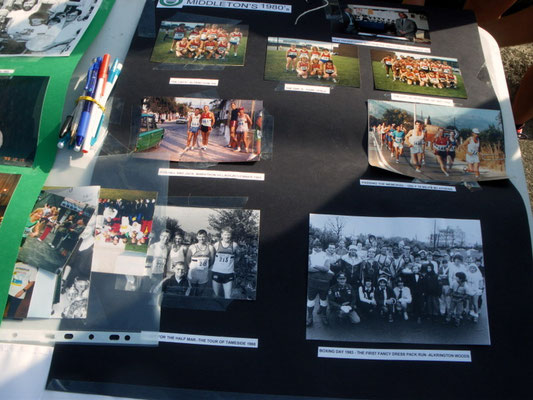 The Club has maintained the ethos of providing training for members to increase their fitness and although we do not have the facilities to provide a strong social side which was an important aspect of the Club in the early days every effort is made to provide and build a strong community spirit within the Club. This then is a brief history of Middleton Harriers we have had many great champions throughout the years and hopefully the Club will continue to provide the training to produce many more and build up a strong social side as was seen in the earlier days of the Club. 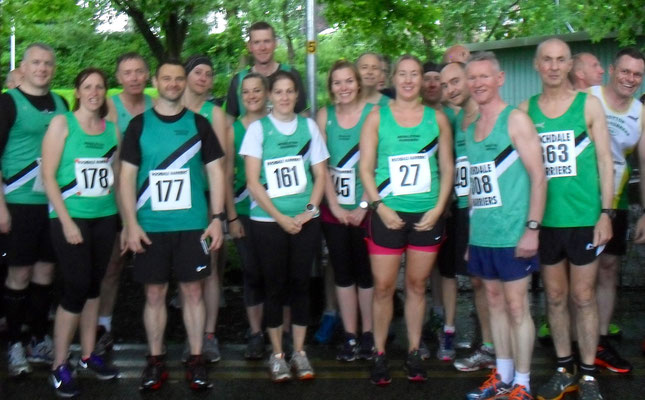 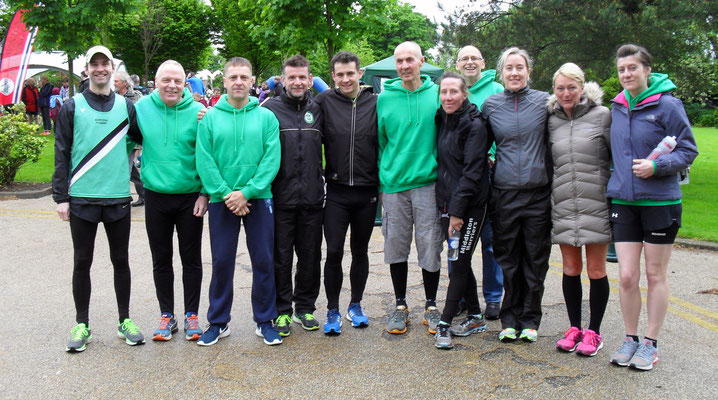 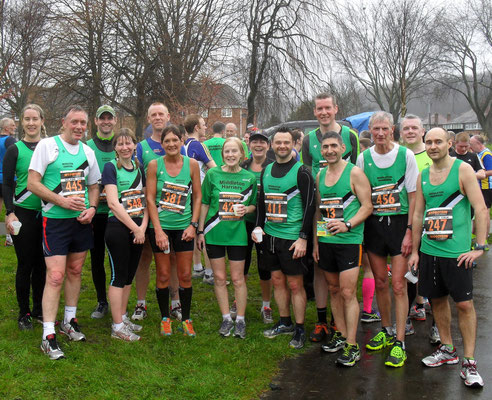